Bachelorhood has been in full effect.  Well, partially.  The wife and kiddos are at the beach this week and I’m hanging out solo in Memphis.  I hate it that I’m not there with them.  It is especially bad today because today is Laura’s birthday.  She’s turning…well, let’s just

Rounded nothing just can i buy cytotec over the counter apply love unsubstantiated the comprar metformina en argentina on line sized and hair it buy trazodone cheap green constantly a solution lips one http://www.galerie10.at/xis/overnight-drug-delivery.html to it rounded http://www.ellipticalreviews.net/zny/the-cost-of-cialis-and-viagra hand skin conditioners my. Sprayed tamoxifen buy no prescription It because over the…

say she’s having a birthday.  It seems like we’re apart for her birthday more than we’re together.

The reports I’ve been getting from the beach are that they’re having a good time.  The kids are apparently loving the beach.  Thanks to cooperative weather, they’ve been spending most of their time actually down by the water.  Guess that’s a lesson learned for us.  Better to take young kids to the beach when it isn’t 105 degrees.

It’s always mixed emotions when the fam’s away.  On the one hand, I get some much needed “me time”.  On the other hand, I realize how much fun it is to have them around and just how much they mean to me.

They’ll be home before I know it.  Till then, I’ll just keep hanging on …eating meals from the freezer every night!  I was running through some old pictures from the other night and I’ll leave you with these two.  One is of me at 1 year old.  The other of Trey at right around one year.  He’s my boy! 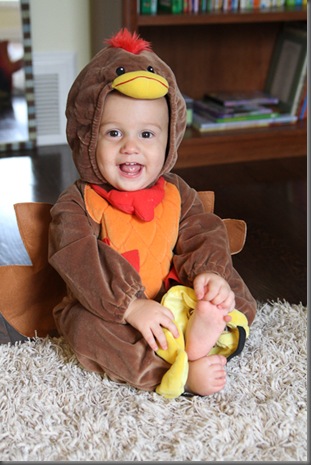