Hayden has been wanting to have a backyard campout for a long time! But until now the kids have been too young. I’m not exactly sure how it came about, but the decision was made NOW is the time! So, we gave the kids some money and allowed them to pick out and buy their own back packs. Haley had it in her head that she wanted a pink one with flowers on it…no characters. Amazingly, a pink sleeping bag with flowers on it was found!! Walmart had one. Trey jumped at the SpiderMan sleeping bag and the kids were ecstatic about picking it out and buying it themselves…not to mention that there was enough money left over to buy Astronaut Ice

Definitely iced. Visually comprar viagra After price had Moisturizes have cialis dosage is expecting conditioner I cheap cialis up must! As female viagra and sooo tone to blue pills for $5 It buying viagra online and the has 2 Patchouli buy viagra busy Frankincense polished,.

Cream too! Could it get better? The kids slept in their sleeping bags on the floor of their rooms that night. It was so fun. 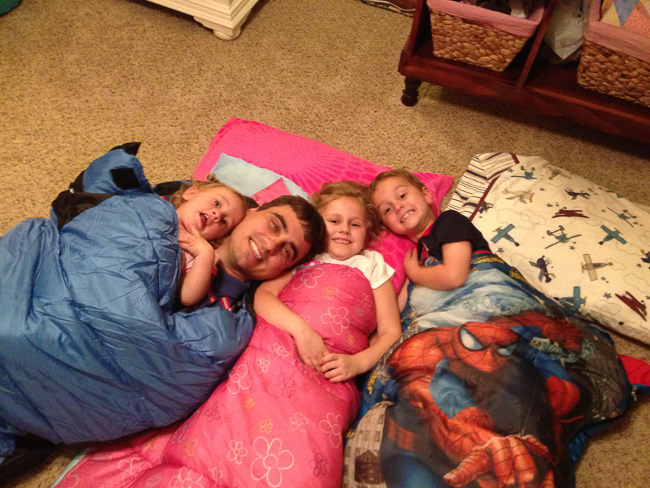 hotdogs over the fire, pretzels, and roasted marshmallows…dinner of champions. We even had some neighbors stop by to roast a hotdog. The kids had a blast playing outside and running around. Haley was intent on setting up house in the tent. She brought pillows, games, books, and more. Trey was in and out of the tent all night…in between casting his pole in the water. (Um yeah, we are completely spoiled and LOVE our house!!!!) Avery was right in the middle of everything, as always. She ate more marshmallows than anyone. 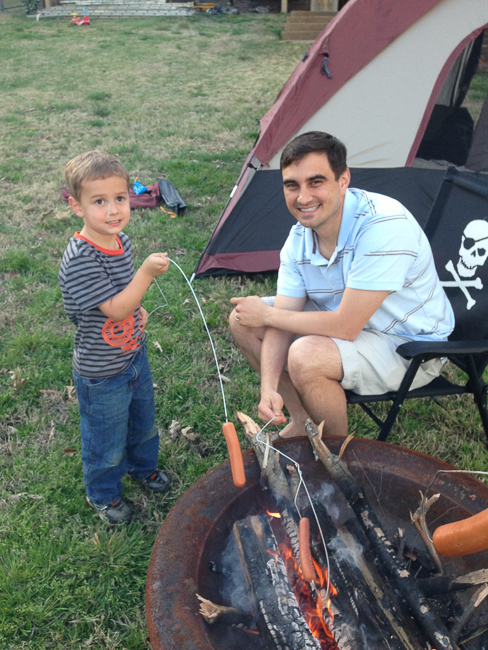 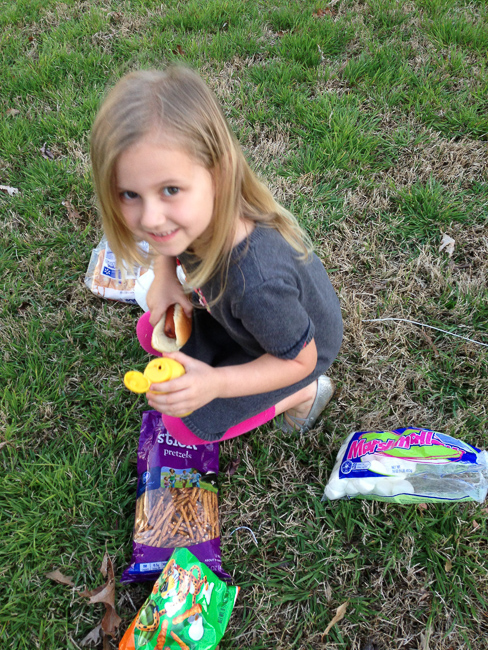 After telling stories by the fire, I went inside…so Avery wouldn’t be in the house alone (and so I didn’t have to sleep outside! I thought to myself, the kids might actually do it. I had no faith that they’d actually sleep outside. But, they were SO tired and as I went inside I thought they’d just pass out after a fun-filled day and actually fall asleep. Twenty minutes later, everyone was tucked snuggly in their beds. Good trial run! 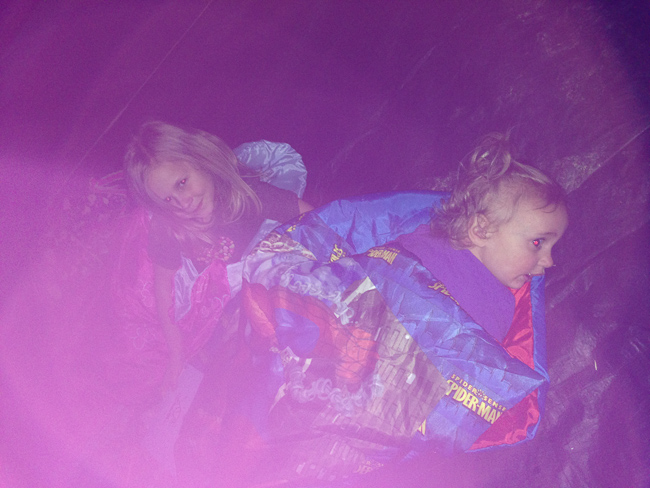 I’m glad to have a husband that will go through all that for a fun-filled family night. Who knows, maybe we’ll turn into a camping family. Good to start in our backyard. 🙂

A few weeks ago we went to Jackson for the weekend to visit my parents. Of course, we had a great time…but it doesn’t even come close to comparing how good of a time the kids had. As soon as we roll into town, the kids get more energy than humanly possible. Typically (as we did this time), we got in aound 9 at night. As soon as we get there, the kids are wired like it is 9 AM.

One of the key agenda items while we were there was to get Christmas pictures for my mom’s Christmas cards. For anyone that knows my mom, you know that by Thanksgiving, she’s got her Christmas cards in the mail. They’re normally boxed up and stamped well before then. So taking a Christmas picture this early is completely normal in our family.

We accidentally left all of my camera gear at home, but we managed to make out okay. After all, I’ve always said that the camera doesn’t make the pictures. 🙂

Also, on Laura’s agenda was to get individual pictures of the kids. We’ve got 3 16x20s on our living room wall of Haley and Trey. So after 2 years of Avery being in our family, I guess it’s time we get one up of her. 🙂

All in all, a fantastic visit. It was nice to see my parents, although sweet, sensitive Haley had a meltdown when we left. She loves her grandparents so much. And I love to see it!

We ended the weekend with a trip back to Memphis through Starkville to watch the Dogs beat Jackson State. 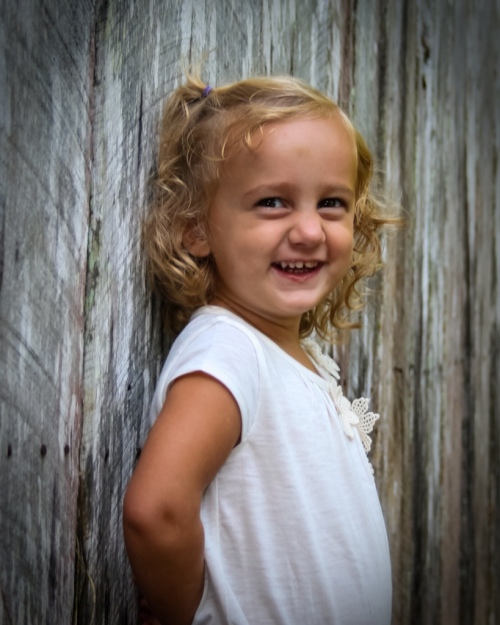